4th Axis is an Alternative Rock band from New Delhi. Led and conceptualised by Bardar, a guitarist and songwriter-composer, it was soon joined by singer-keyboard player Anupreet Kaur, also a songwriter-composer. The band offers progressive and evolving elements, striking melodies and lyrics highlighting themes of science and inquiry, peace and war, and politics. While Bardar’s compositions include a mix of Art Rock, Progressive Rock and Dream Pop, drawing inspiration from Steven Wilson, Iron Maiden, Pink Floyd, Anupreet brings an exciting Jazz/Pop touch to the band. 4th Axis is currently recording their first album, Religion, out of which they have released music videos for two songs, Mr. Bill Maher, and Freedom. They recently released a single, "The Undertaker has left the ring" on their youtube channel. The band plays with a varying rhythm section and also as a duo, adapting their tunes to either unique format. 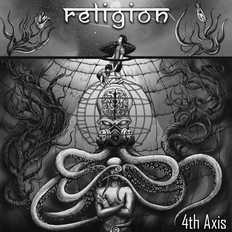 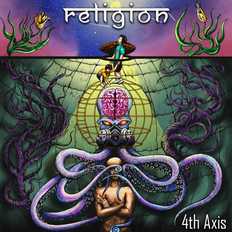 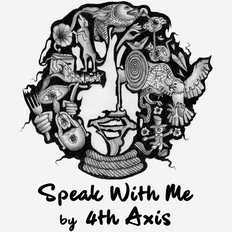 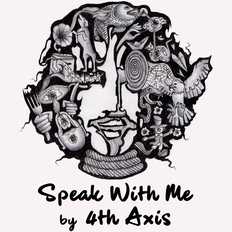 Speak With Me
by 4th Axis 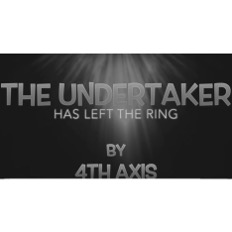 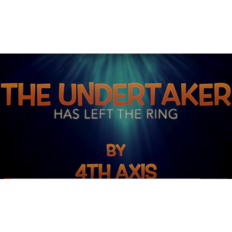 The Undertaker Has ...
by 4th Axis