After making his debut in April 2020, Abhijit K a multi-linguist Singer-Songwriter from Bangalore is back with a Kannada hit in the music scene and is all set to give his audience a touch of regional and a pop blended music. Being inspired from wide variety of genres and artists he adores Elvis Presley, The beatles, Nirvana, Queen, Madonna, Michel Jackson and the artists of his era like Ed Sheeran, The weeknd, Ariana Grande, Shawn Mendes, Justin Bieber, Dua lipa and much more. One of the prominent things is that he picked up guitar when he was 21 and was able to perform live and write his own compositions within 6 months and he knew music was his calling. He says there are so many dark melodies and rhythms of the sublime which he would like to share to the world and hope to see a place where his tunes are hummed across. 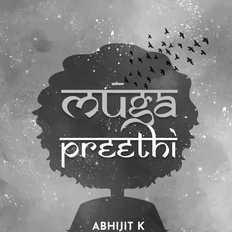 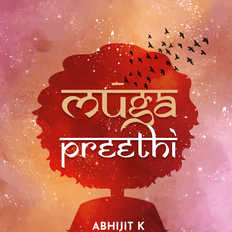