Ajuni is the stage name of musician Anupreet Kaur, who is based out of Chandigarh/ Delhi, India. Playing a blend of jazz, pop and funk, she seamlessly combines various styles and collaborations in her debut single, titled Utopia, which released on October 2nd, 2020.

Utopia has a full length animated video, which released on October 18th. The video explores the theme of Utopia, or lack thereof, at a personal level as well as a planetary level, by addressing the destructive human practices of factory farming, animal agriculture and deforestation, and how they are linked with zoonotic pandemics and climate change. 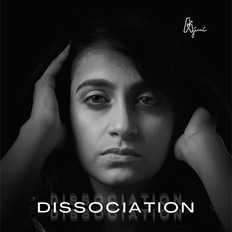 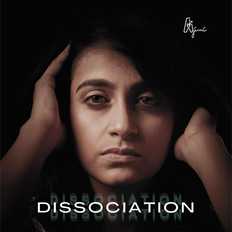 29
Featured Video
Musicians earn 70% of the net price of their music being sold on OK Listen | Support musicians you love | Buy legal music at www.oklisten.com
oklisten
Now Playing:
Current Playlist
Update Required To play the media you will need to either update your browser to a recent version or update your Flash plugin.