Amith Sivashanmugam is a singer, songwriter and guitarist based out of Chennai, India. He is the frontman of the Anthem Rock Band, White Lady. He has been a music composer and a performing artiste for over 12 years now, having perfromed over 400 shows across 8 cities in India thus far. He has lent his voice to many ad jingles and had recently composed a song for a Tamil movie, as well.

Amith loves animals and works on initiatives to promote animal welfare. He is also an avid sports fanatic who follows and plays almost every game under the sun from Cricket, Tennis, Badminton to Football, Baksketball and more. 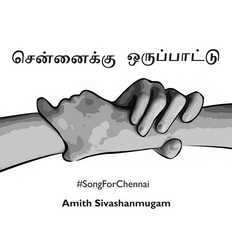 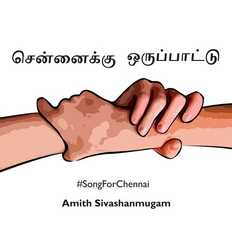 36
Featured Video
Musicians earn 70% of the net price of their music being sold on OK Listen | Support musicians you love | Buy legal music at www.oklisten.com
oklisten
Now Playing:
Current Playlist
Update Required To play the media you will need to either update your browser to a recent version or update your Flash plugin.