Aakash Ghoshal is an Indian Film Score Composer and Sound Designer, based out of Calcutta, India. He started his career playing classical piano and jazz, later becoming notable for integrating sound designs with traditional scores. At the naive age of 20, he became renowned for his prodigious work in the film "Afternoon with Julia", which received International acclamation in Cannes Film Festival. 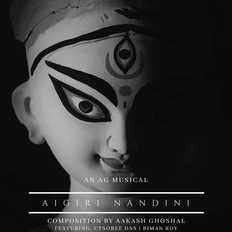 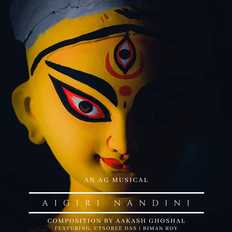