Singer-songwriter and pianist, Anisha started composing songs when she returned home to India in 2014. As she reignited old friendships and redefined her memories, she also wrote of these experiences in poetry and subtly expressed them in her interpretations of Western classical pieces.

The first time she unintentionally put together music and poetry was on a Sunday afternoon, when she was alone at home. She repeated the melody and played the piano riffs over and over to herself, mesmerized. Songwriting gave her a release that no amount of journalling or conversation ever had. She wrote about the mistakes she made, the mistakes she was afraid of making and of all the people around her too afraid to make mistakes. 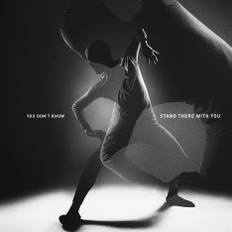 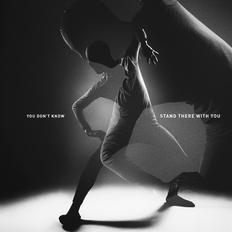 40
Musicians earn 70% of the net price of their music being sold on OK Listen | Support musicians you love | Buy legal music at www.oklisten.com
oklisten
Now Playing:
Current Playlist
Update Required To play the media you will need to either update your browser to a recent version or update your Flash plugin.