ANSHUL is a singer songwriter composer based in Pune. His interest as a musician grew while playing guitar in college band when he was pursuing architecture. Being a guitarist he also developed his skill set for singing and composing music without any formal training. After graduation he released a short Hindi track known "Haseen Aakhen" on youtube on which he received a positive applause for his subtle vocals, good music composition and warm lyrics which kept him moving forward for making more songs.

His inspiration towards making music doesn’t have boundaries or limitations of specific genres or artist. 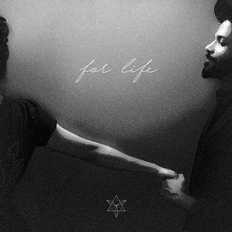 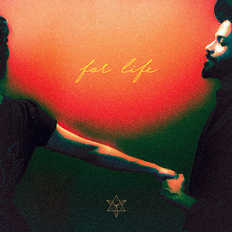 For Life
by ANSHUL

16
Featured Video
Musicians earn 70% of the net price of their music being sold on OK Listen | Support musicians you love | Buy legal music at www.oklisten.com
oklisten
Now Playing:
Current Playlist
Update Required To play the media you will need to either update your browser to a recent version or update your Flash plugin.