Anurag Mishra, is a singer-songwriter, hailing from the state of Odisha. Having completed his studies from pedigreed institutions like NIT Rourkela and IIM Indore, he started pursuing his passion for singing and music during his corporate stint in Mumbai in the year 2015. He has his own Youtube channel (www.youtube.com/anuragmishramusic) where he used to upload his covers, initially.

Since 2017, he has been working on his debut original album, where he has worked with multiple composers, fellow-singers, lyricists, and producers. It's his mega-collaborative maiden project. He describes his album
as - "This record is called 'Project SWA' with 'SWA' referring to 'Self' in Hindi. These are few stories, originating from one-self describing the subconscious emotions within us. These are undertones. These are in our heads,
but not on our faces. I felt that these feelings deserve an expression. So these emotions have taken shape as eight different original songs. As an artist, this record is me and also what I am capable of."

During this journey, he happened to quit his corporate job and took the plunge of becoming a full-time musician. He is very excited to present you this labor of love - Project SWA. 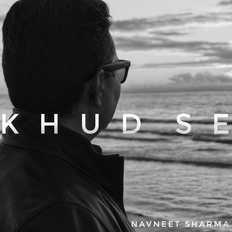 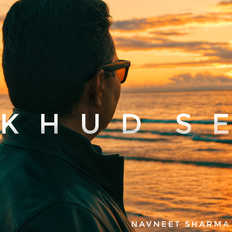 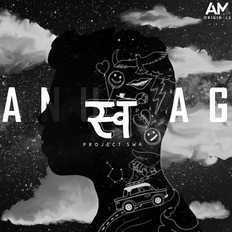 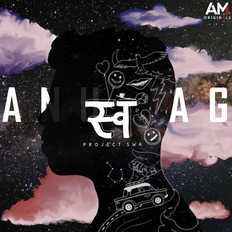 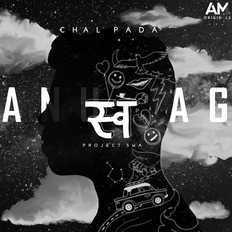 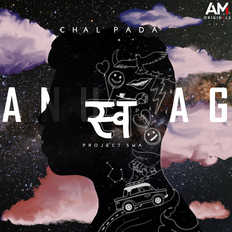 49
Featured Video
Musicians earn 70% of the net price of their music being sold on OK Listen | Support musicians you love | Buy legal music at www.oklisten.com
oklisten
Now Playing:
Current Playlist
Update Required To play the media you will need to either update your browser to a recent version or update your Flash plugin.