Arjun Ranjit a singer songwriter born and brought up in the city of Chennai, studied in Vellore worked in Dubai and now recently moved to Bangalore. Works in the real estate sector so music is his major source of relief. First picked up the guitar in the 10th grade and that's where the musical journey started, was the vocalist of a band back in school called Baseless. Currently plays as a solo act and is part of a Satirical Music duo called "Too Lions" along with his roommate Rohit Nair. Biggest musical influences are Jack Johnson , Jason Mraz ,James Bay and John Mayer to name a few. Yes, he likes his J's. Tries to keep his songs simple and something catchy that would remain stuck in the audiences head once they listen to it. Picked up the ukulele a couple of years ago and recorded his first single "Don't Botha" on it. 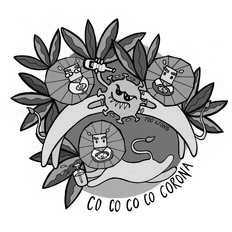 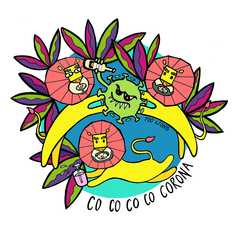 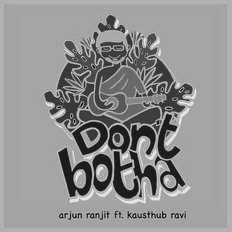 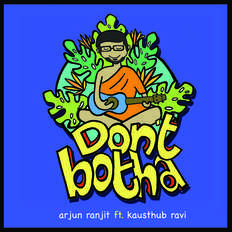