Ashish is a singer-songwriter based out of Pune. He has been trained for Hindustani Classical music for over 10 years. He also was a part of SaReGaMaPa lil champs, Marathi in the year 2008. He has been playing alongside many bands and artists at various premium venues across the country such as Hard Rock Café, High Spirits, BlueFrog, etc. He has won multiple awards under the title of ‘Best Singer’. He also has been called as a judge and headliner for intercollegiate competitions of colleges such as SP Jain, Symbiosis, MIT Pune and many more. Ashish is also composer and a lyricist. He writes original music which is available on platforms such as YouTube, JioSaavn, Gaana, Apple Music, etc. Links to his content are below. 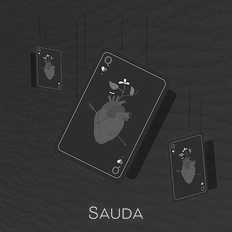 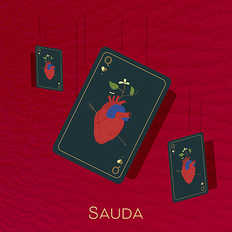 12
Featured Video
Musicians earn 70% of the net price of their music being sold on OK Listen | Support musicians you love | Buy legal music at www.oklisten.com
oklisten
Now Playing:
Current Playlist
Update Required To play the media you will need to either update your browser to a recent version or update your Flash plugin.