It`s been 8 long years band is in independent music scene and performing across India.

We are all set to release a debut single "Zindagi" followed by a debut album "Pehchan" in the coming year.

This album will be amalgamation of genre like Progressive Rock, Experimental and Post Rock with Hindi Lyrics. Whole album talks about way forward approach to life and finding yourself and your identity. 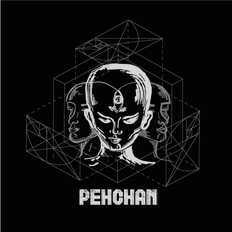 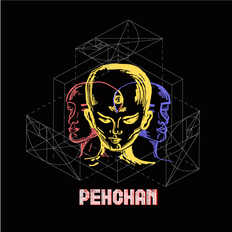 25
Featured Video
Musicians earn 70% of the net price of their music being sold on OK Listen | Support musicians you love | Buy legal music at www.oklisten.com
oklisten
Now Playing:
Current Playlist
Update Required To play the media you will need to either update your browser to a recent version or update your Flash plugin.