Bjorn Surrao AKA Beon Surrao
is a Singer - songwriter , Music Producer & performer in the film industry as
well as an independent artist . He composes & performs
various kinds of music as a solo artist as well as with his band ' Franks Got The Funk ' an Alternative / Electro Rock outfit from Madras since the dawn of
2009 . He has musically collaborated with various artists
such as Anirudh Ravichander , Benny Dayal , Shakthishree
Gopalan & Suchith Suresan in the recent past .


Although Primarily focused on performing original compositions
the band does various adaptations of popular songs as well .
He has performed as a songwriter and musician in various parts of
India , USA and in Singapore . 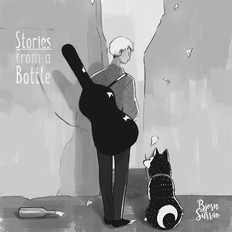 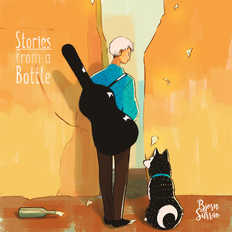 Stories from a Bottle
by Bjorn Surrao