Having gone through , nothing short of a rebirth, in his songwriting and compositions, Bryan Ernest,Selected as the 2nd best singer/songwriter in the Mumbai Mirror Talent hunt at The Lil Flea, Dec 2015, Bryan Ernest has been writing and singing in the scene since about 4 years.Being heavily influenced by the indie style of songwriting , someone beautifully described him as a heir if John Mayer got married to Jason Mraz and was having an affair with Jack Johnson.

Bryan is currently working on an album which should be out within the second quarter of 2017. 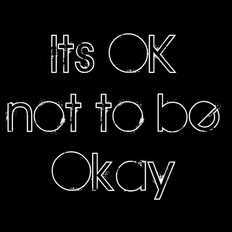 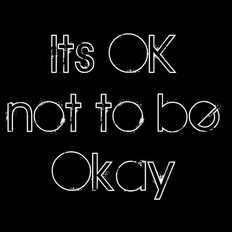 Its OK not to be Okay
by Bryan Ernest

2
Musicians earn 70% of the net price of their music being sold on OK Listen | Support musicians you love | Buy legal music at www.oklisten.com
oklisten
Now Playing:
Current Playlist
Update Required To play the media you will need to either update your browser to a recent version or update your Flash plugin.