Catno is an electronic music producer and DJ from Mumbai. Relying on their rich taste in basslines and melodies, Catno can shift seamlessly to constructing beautiful, downtempo tunes that evolve like a futuristic landscape and are often related to psychedelic experiences. Catno uses a wide variety of samples in his music combined with sounds from analog synthesizers and makes often simple but groovy basslines. Their music generally develops linearly – with new elements such as basslines or percussion coming in one after the other. Currently Catno is working on his debut EP which is set to release on 8th April 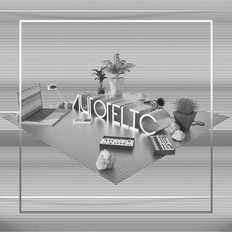 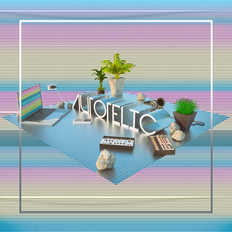