I'll start with introducing my parents Maulin and Karuna Roy for giving me all the support a child needs as they continue to do so. I started my musical journey in 2013 when I was in my First Year of college. I am a self taught drummer. I co-founded the band, DipZip alongside Darshan Raval and Raj Borivala. My goal is to produce my own singles and be a great educator. I have started an initiative called DrumZonline where anybody can join and improve their skills as a drummer and most importantly as a musician.

I have spent most of my time in studios and on stage. I have the privilege of playing with Darshan Raval, Arjun Kanungo, Shruti Pathak, Bhoomi Trivedi and various other artists from Bollywood and from the Independent music scene. 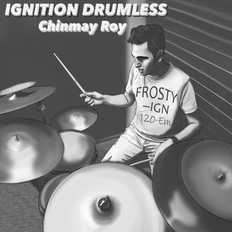 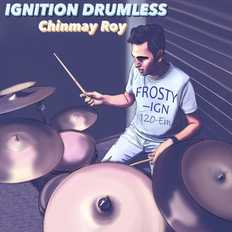 IGNITION DRUMLESS b...
by Chinmay Roy 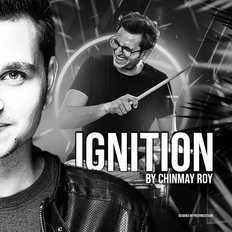 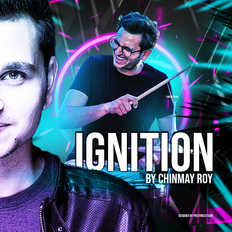 IGNITION BY CHINMAY...
by Chinmay Roy

1
Featured Video
Musicians earn 70% of the net price of their music being sold on OK Listen | Support musicians you love | Buy legal music at www.oklisten.com
oklisten
Now Playing:
Current Playlist
Update Required To play the media you will need to either update your browser to a recent version or update your Flash plugin.