Clown with a Frown is a Pop/Funk Rock out fit from Bangalore (India) formed in September 2011.Set out to redefine dance music, by revolutionizing sounds from the 70's disco era. Known for their groovy bass lines, simple upbeat rhythms backed by powerful horns and soulful vocals, all combined into a power packed, high energy act. 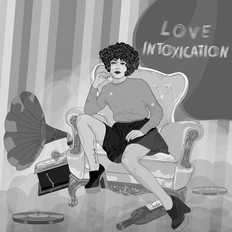 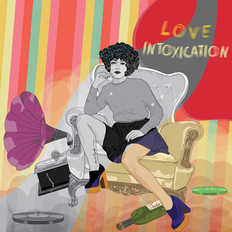 Love Intoxication
by Clown With A Frown

116
Featured Video
Musicians earn 70% of the net price of their music being sold on OK Listen | Support musicians you love | Buy legal music at www.oklisten.com
oklisten
Now Playing:
Current Playlist
Update Required To play the media you will need to either update your browser to a recent version or update your Flash plugin.