Born and raised in Dubai, Darwin is quite the all-rounder. Even with an MSc in Aircraft Engineering from Kingston University in London, his passion for sports and music did not take a backseat. While working as an Aerospace Engineer in the UK, he Managed/Coached at two highly reputed youth football clubs (Kew Association FC and Kingstonian FC) and also attained formal qualifications in football coaching from the English FA. While this might already be a good accomplishment for many, Darwin was still not satisfied. Not having made the most of his musical talents kept haunting him - until now. Predominantly an underground rap artist and performing locally in Dubai and London, his songs were only always distributed locally. Darwin has now started releasing music videos after teaming up with Netherlands based music producer Elz Bowe. Darwin's musical identity is to create new sounds/themes influenced by Indian elements and fuse them with true Rhythm and Poetry. 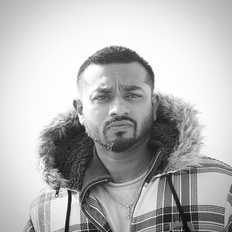 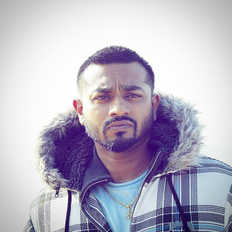