Friends of Linger is a multi-genre band based in New Delhi involving a mix of artists, many of whom are session musicians or attached to other bands. Led by Sharif D Rangnekar, the primary songwriter of the band, the music it creates are a mix of rock, jazz and country. Over the years, the band has seen the involvement of musicians such as Smiti Malik, Adhir Ghosh, Aveleon Giles Vaz, Anindo Bose, Robin Mathew, Rhythm Bansal, Shiv Ahuja, Steve Peter - all based in New Delhi. There have been contributions from Vidur Singh in Bangalore, Ian Hardwick in Taiwan, DJ Mario in Romania and a few others.

In 2013, the band broke into the scene with Head Held High - a dedication to the LGBTQ community. The song was declared a hit by HT City (Hindustan Times). Three years later it released a same-sex ballad in September 2016. The music video ran into trouble with the CBFC, finally winning its case in January 2017. In March 2018 its song about women and rape - Dignity - became part of the women's global rise up - She Decides. In December 2018, the band released a song on the state of the Indian democracy called Silence. This song was listed amongst the songs to listen to by Rolling Stone Magazine for February 2019. 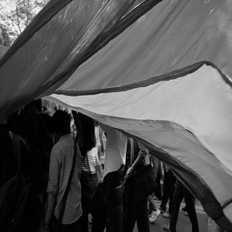 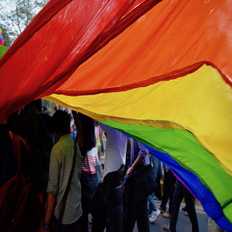 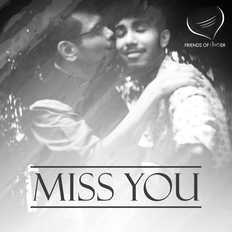 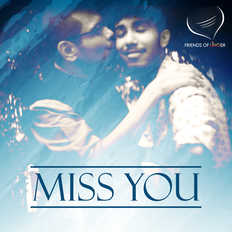 Miss You
by Friends of Linger