Mumbai based Pop Rock band, Ferry Tales, has been praised by the likes of Vh1 Music, Rolling Stone India and more for their innovative sound, intertwining pop music with the complexities of math rock/RnB with their enthralling vocal style, coupled with intricate instrumentation and the occsional riffage.

They received high acclaim on their debut EP, "There She Goes" recorded and mixed at the erstwhile Cotton Press Studios (used by Ed Sheeran, Mutemath and Bombay Bicycle Club, to name a few), for its experimental  take on Pop Rock and have been labelled as a fresh act to look out for. 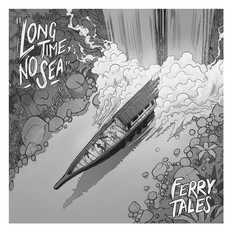 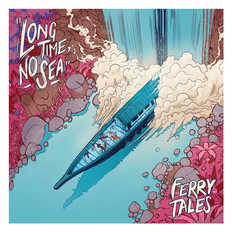