Geet Barua is a Los Angeles based producer, composer, multi-instrumentalist, and a singer-songwriter. An alumni from Berklee College of Music in Boston, the 28 year old musician originally from the northeastern part of India has earned the opportunity to perform in some of the best venues in the world and with some extremely talented musicians, including Grammy and Academy award winners. He is currently working with over 100 musicians from 35 countries as an executive producer for a world music project. His debut single ‘Dil’ released in May 2019 which received over 10 million plays on Gaana, India's largest music streaming platform. His second single 'Talk About the Day' is a Jazz fusion and is shot in New York City. He released another song in Assamese which talks about the emotions of the Assamese community fighting against the CAA implemented by the government of India. 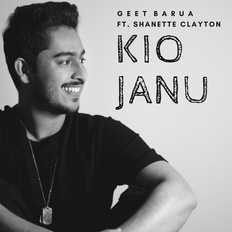 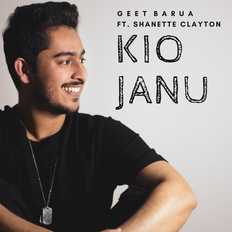