This album features the songs from the English feature film, 'His Father's Voice', composed by Vedanth Bharadwaj. The songs of the film have a unique blend of Indian Classical, Folk, and Western Music.

The album, mixed and mastered by Navneeth Balachanderan, has been recorded at Vedanth's studio Sa.Ma, in Chennai.

Produced and Directed by Kaarthikeyan Kirubhakaran, and internationally distributed by Indie Rights USA, 'His Father's Voice' premieres in April 2019, at the Arena Cinelounge on Sunset Boulevard, Hollywood. 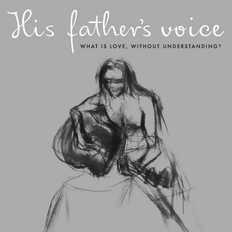 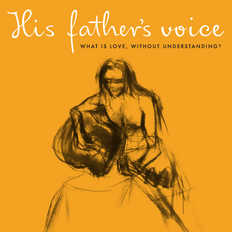