Bass Player, Composer, Multi-instrumentalist and Producer, Indraneel started his musical journey in the 90's with the Alt-Rock Band Orange Street. He then moved on to form the genre- bending, Award-winning Fusion Ensemble Mrigya, travelling extensively till date, performing and soaking in sounds from every corner of the Globe.

With a career spanning over two decades as a Composer for Feature Films and Commercials, Indraneel's journey has been a constant quest to find himself through music... a never-ending wanderlust, etched with a palette of sounds, on the canvas of music. 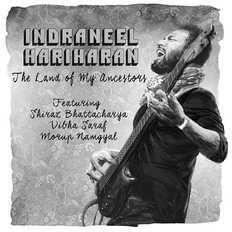 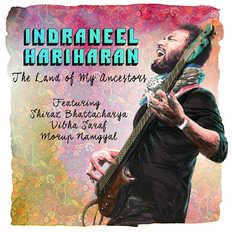 The Land of My Ance...
by INDRANEEL HARIHARAN