King Jassim is a Reggae & Dancehall singer-songwriter as well as one of the founding members of India's leading urban outfits, Low Rhyderz. He took the plunge of following his heart to make music in 2006. The commitment towards the upliftment of reggae & urban music made him don various hats during the initial years. He hosted India’s first & only exclusive Hip Hop show on the radio called Party At The Shack on SPIN #44 , Worldspace Satellite Radio Network, which beamed through out Africa, Middle East & Asia. He, along with the rest of LOW RHYDERZ, became the first ones in India to play caribbean and urban music in clubs as DJ sets thus forming Low Rhyderz sound system DJs, known for their versatile and energetic long sessions with live toasting and MCing.

King Jassim has toured the nation with Low Rhyderz, Lucky Ali, Apache Indian and Mista Savona. In 2010,he was featured in an album produced by APS Columbian Records of Jamaica called 'The Zion Train Project'. The song 'African Daughter Remix' made its way to Jamaican Radio airwaves. Later that year, he was interviewed by Donisha Prendergast (Grand daughter of Bob Marley & Rita Marley) for the full length Documentary movie, RASTA- A Souls Journey, which has been screened to packed audiences in all leading film festivals across the globe. King Jassim has performed at major festivals in India like Sunburn, NH7 and Freedom Jam as part of LOW RHYDERZ. 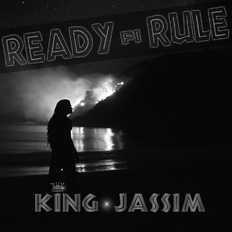 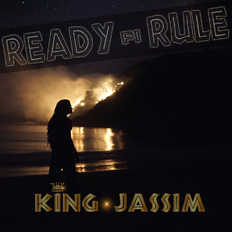