Kritesh is an 24 year old independent musician from India. His father is in the Indian Air Force, and due to that, he has been travelling around the country since his birth.

Moving to so many places made him blend and understand culture and people of different places. He natively belongs to Jamshedpur, a town in Jharkhand. Since his birth he has lived in various cities including Delhi, Agra, Hyderabad, Bangalore and Vadodara. He did his schooling from Air Force School and Kendriya Vidyalaya. He started pursuing his engineering in the year 2013 at A.D Patel Institute of Technology in a small town in Gujarat called Anand.

It was in the college that Kritesh started exploring music and his other talents. Having stayed at so many different cities he had a broad mind to intake all sort of knowledge and diversity. He used his writing skills to write and compose many songs. By the year 2016, he had learnt guitar and started doing gigs with his band that he named Last Dimension Music. He has collaborated with various artists. One of them being Keval Brahmbhatt (Namah) with whom he is releasing his first song “Sunn Baawre”.

Equipped with love, compassion, dedication and talent, Kritesh wishes to release many songs in the time ahead. He believes that, “Money is a necessity for living your life, but music is a way of living of your life”. He wishes to share his happiness and feeling with the entire world with his songs.

He composes in both Hindi and English and in various genres including rap, indie, pop, etc. He started working as a proposal writer in an MNC and it was the friends he made there that became his producers and are investing in his songs and marketing them. 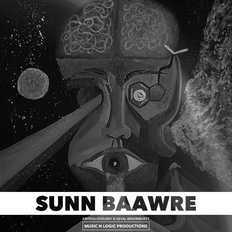 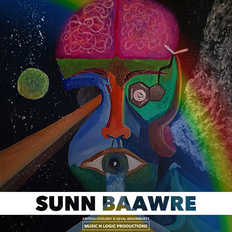 5
Musicians earn 70% of the net price of their music being sold on OK Listen | Support musicians you love | Buy legal music at www.oklisten.com
oklisten
Now Playing:
Current Playlist
Update Required To play the media you will need to either update your browser to a recent version or update your Flash plugin.