Lakkhichhara is a rock band, based in Kolkata, West Bengal, India. The band was formed in 1999. This band initially started playing professionally in college fests, hotels and pubs. In 2001 they recorded their debut album. The album was not commercially successful but some major hits like "Care Korina" and "Shudhu Chai Tomay" were featured on radio channels in Kolkata. In December 2001, the lead vocalist Sayak Bandopadhyay left the band. Subhajit Mukherjee joined the band after he met the band in a school fest, and showed interest in working with them. In 2003 they recorded their second studio album - Jibon Chaichhe Aro Besi. In 2004, Rishabh Ray joined the band and later recorded a new album in 2005 named Eka, the album was a huge success. Lead guitarist Nilanjan, departed for personal commitments, and was replaced by Bua soon after. He rejoined the band in 2012 as Sujay bid goodbye. Subhajit shifted to Mumbai to try the possibilities in the national scene which paved way for Sayak to rejoin the band. They have now become one of the most sought after and highest paid Bengali bands of Kolkata. The members of the band appeared as judges on Hau Mau Khau - a game show on Zee Bangla TV, Band-E-Mataram (I & II), and "Rock Idols" along with numerous college fests. They are currently busy recording for their next album, which promises to be very interesting venture because that would contain some of the old but memorable songs that would be arranged and performed quite differently. 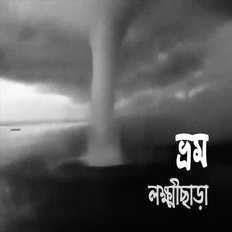 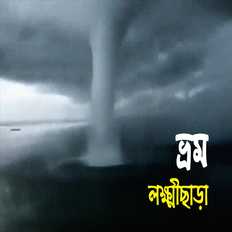 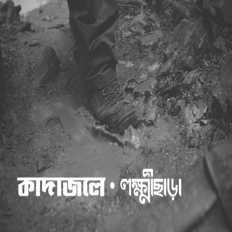 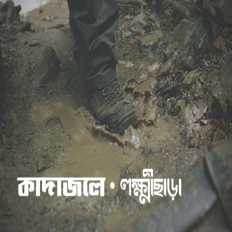 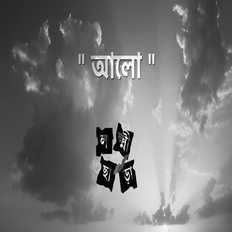 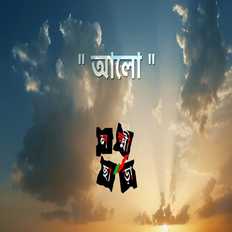