They are sisters. They had no choice in that. Then they became band members. That was their choice. And they chose a curious name, “Minute of Decay”, to be known by in the music universe. That was even more deliberate. A dark reflection on the inescapable fate of man, M.O.D challenges not nor attempts to alter that fate. They cannot. Plainly no one could. But to make good of the time before the minute of decay strikes they could. An alternative that everybody else seeks and creates ever differently. So, since 2011, in a language of classic rock, Funk Rock, Raggae and Indie Rock punctuated by a stylized pinch of contemporary vocals M.O.D have given themselves and their listeners one more option to the already existing brands of alternatives.


Minute of Decay's preparatory is laced with a fine example of foresight and discipline from their parents. Their own love affair with music they ensured would survive into the next generation through their children, even if it means an all-girls situation. Since their early childhood a conducive musical environment chiefly featuring secular classic rock groups such as Suzi Quatro, Joan Jett, Mr. Big, Beatles, CCR, Simon and Garfunkel, Led Zeppelin, Janis Joplin, etc. to Christian classic rock (Petra) and contemporary music (Amy Grant for example), was created for the inquisitive talents to “feed on”, while regular live appearances in the local church music was arranged for them to mature into fully capable performers. Well, by forming M.O.D the grateful sisters have gestured to their parents the family's love affair with music would continue into the next generation as well. 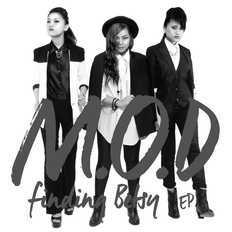 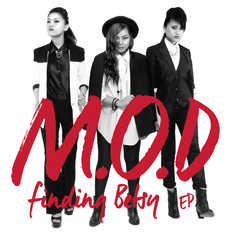