Naalayak is a four piece indie rock band from Chandigarh.
Known for their explosive live acts and pumping music.
They are now considered to be the genre defining new era of indie rock.

Sahil is a drop out and has been a singing for last 2 years.
A bold vocalist with a raw and fresh voice. His candid presence and wittiness is what people connect to.

Akshat has been playing guitar for last 7 years and known for his own style and ear pleasing solos.

The man behind the drums who holds the band and the groove.
Started playing drums when he was 12.

The another man from the groove section. A perfectionist in his own art. 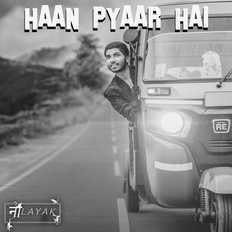 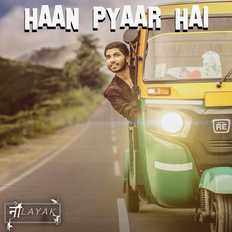 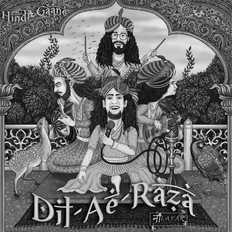 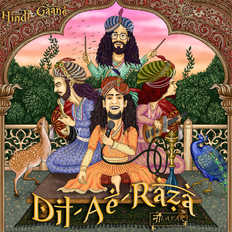 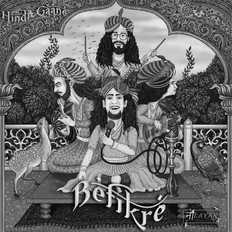 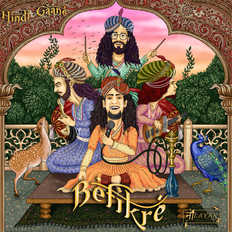 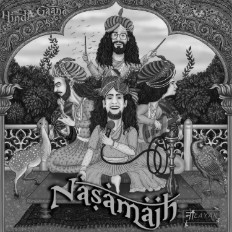 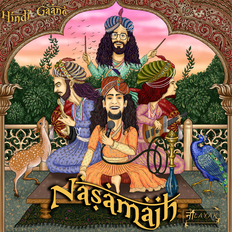 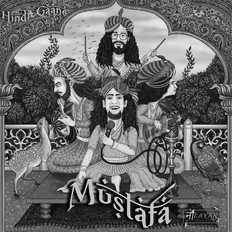 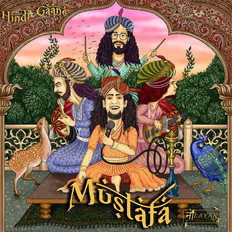 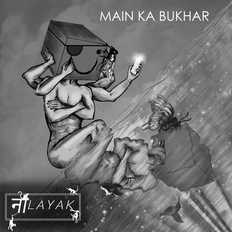 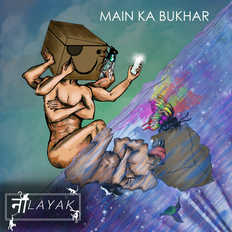 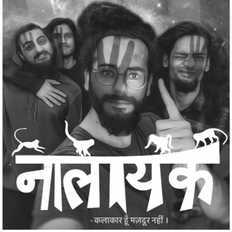 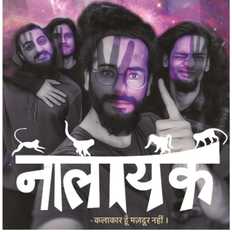