Formed in late 2011 in Bangalore, India, Orchid is a four-piece band that plays a dense & unique blend of heavy music with prog rock, metal, hardcore, noise, and psychedelic rock leanings (as well as what is now known as ‘mathcore’). With their blend of dissonant & techy guitars, abrasive vocals, noise passages, jazzy interludes and unconventional song structures, Orchid has been pushing the boundaries of heavy music in the subcontinental underground and remain one of the most original bands to emerge from the region. Orchid’s no-holds-barred approach to songwriting and avant-garde ethos have allowed Orchid to be at the vanguard of the accepted conventions of heavy music.

In 2016, Orchid released their much-awaited self-titled debut EP to critical acclaim with Rolling Stone India calling it “one of the best cult classics of 2016” and “one of the most intriguing metal releases of the year.” 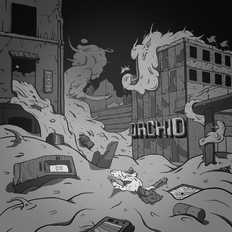 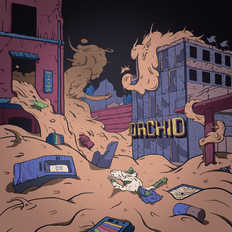 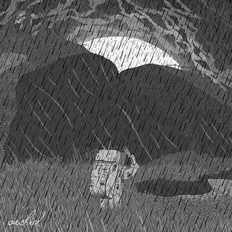 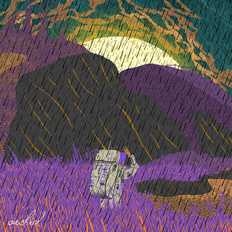 80
Featured Video
Musicians earn 70% of the net price of their music being sold on OK Listen | Support musicians you love | Buy legal music at www.oklisten.com
oklisten
Now Playing:
Current Playlist
Update Required To play the media you will need to either update your browser to a recent version or update your Flash plugin.