Pakizah is an independent Hindi Rock project from Chennai. The band primarily uses Urdu and Punjabi to convey their message of love, anger, pain, and despair. This project was founded by Tauseef Mustafa (Lyrics/Vocals) and Mohammed Shoaib (Vocals) during their school days in Andaman and after a few years was brought to life in Chennai in 2018 when Shoaib met Renin Raphael (Guitar) while studying their. Eventually they completed the line up by roping Goutham Healer (Drums) and Dinesh (Bass) and started recording their demos. In 2019, they went into the studio to produce their debut album "AWAAZ", later that year the first single "TERA GHAM" was released. The album is set to be released in 2020. 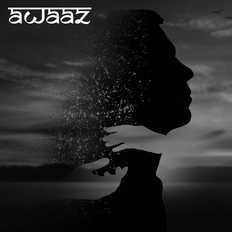 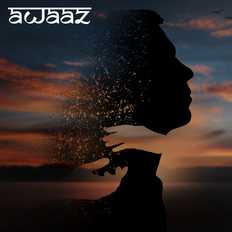