Palindroma a.k.a Nitin M Krishna is a music producer, recording and mixing engineer. Palindroma’s music is a combination of acoustic, electronic and cinematic sound with Indian influences. The sound of Palindroma was nurtured over a 15-year musical journey and finally took shape as musical productions in 2016 at Berklee Valencia, Spain.

This journey started at the age of 5 when he started playing the keyboard. In 2017 he completed his masters degree in Music Production, Technology and Innovation from Berklee Valencia. The fine blend of acoustic and electronic elements is the crux of Palindroma’s sound. Importance is given to every small sonic element that then forms a part of a multi-layered arrangement.

Currently working at Wisseloord Studios in Netherlands, he has produced, recorded and mixed the work of musicians from different parts of the world. His recording and mixing gigs include small budget projects with India based Think Future Creations, SE pictures and Divo Movies. Internationally he has worked with artists and bands such as Steve Umculo, Micheal Bester Jazz Quintet, Ricardo Osorno Jazz Trio and more. Palindroma is also the keyboardist and co-producer of the band ‘Easy Wanderlings’.

“Your artistry, musicianship, and vision as a music producer is articulated throughout each layer of your work. The way you pull sounds together and mix different worldly stylings almost sounds intuitive.” 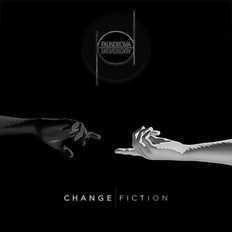 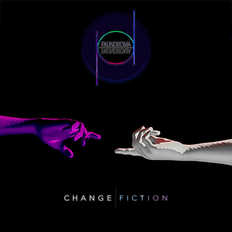 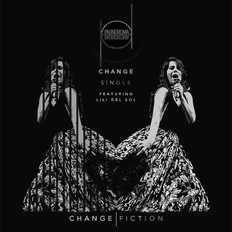 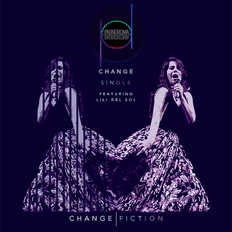