Hailing from Darjeeling, Priyadarshi has been playing guitar since he was 13. He is mainly influenced by his Dad and other family members who played and practiced music at home when he was just a little kid.

His other influences are Shakti with John Mclaughlin, Iron Maiden, and Indian Ocean which has helpoed him find his own interpretation of playing the guitar and compose songs/music. He also cites bands from Darjeeling like Reincarnation and Mantra and other musicians like Guthrie Govan, Plini, Agni, Mother Jane as his influence.

He has been involved with a lot of bands and local artists in the live music circuit and currently plays as freelance guitarist for arrtists and bands.

He has been involved in music education since 2010 and is currently working with Furtados School of Music as a music educator. 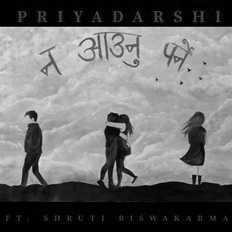 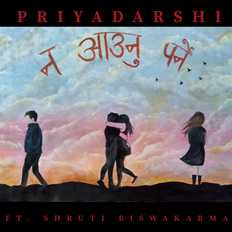