Along with his own career as a Solo Artist , he has fronted the band Colourblind and produced albums for artists such as Sona Mohapatra, INXS, Justin Timberlake, Shaan and Shiamak Davar along with mentoring / grooming a whole range of upcoming talent over the years.

With 22 years of experience , Ram is also one of the most sought-after composer’s / music producer’s in advertising, having created over 5000 jingles, most recently signature tunes for Airtel, Docomo, Thums Up, LG, CloseUp among many other major brands.

You can have a more detailed look into his work at www.ramsampath.com 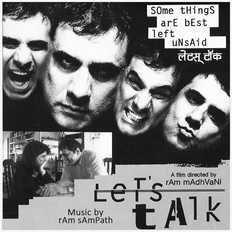 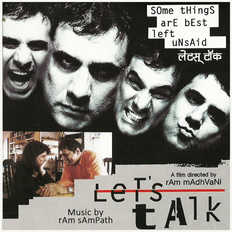 216
Musicians earn 70% of the net price of their music being sold on OK Listen | Support musicians you love | Buy legal music at www.oklisten.com
oklisten
Now Playing:
Current Playlist
Update Required To play the media you will need to either update your browser to a recent version or update your Flash plugin.