Rohan Puntambekar is an Independent Songwriter, Music Composer, Music Producer and a Sound Engineer. He loves experimenting with his songs and tries to bring out some new element with each of his releases. He wants to take his music on an international platform and his debut 'Baatein Purani' is his first step towards achieving it. He also runs a studio in Mumbai which is called 'Seven Sounds Productions'.

Apart from his indie career, he has worked with many renowned artists like 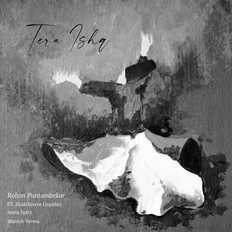 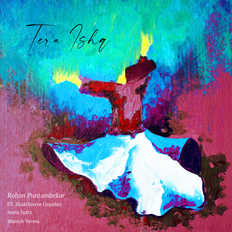 50
Featured Video
Musicians earn 70% of the net price of their music being sold on OK Listen | Support musicians you love | Buy legal music at www.oklisten.com
oklisten
Now Playing:
Current Playlist
Update Required To play the media you will need to either update your browser to a recent version or update your Flash plugin.