Sachin is a Singer & Violinist, Songwriter & Actor, Musician & Composer who does all his work with passion and dedication. Owing allegiance of ‘Senia Gharana’ he play the North Indian Hindustani classical violin. He is holding a Doctorate (Ph.D.)in the field of Indian classical violin.

In 2009 he won a TV reality show called M.tv Rock On with his band “Saadhak”. He has been active in the performing circuit from past 15 years and also performed with famous fusion band like  “Mrigya”  and “Them Clones”.

In 2012 he got selected in the biggest Folk festival called ETHNO in Sweden and in 2014 in India, Belgium and Germany.

He has also played in a United Nations Orchestra concert held in Delhi on 18thSeptember 2010 with 90 Musicians from all over India. He is also a part of the NGO called “Eklavya”where he teaches Music to the slum children. 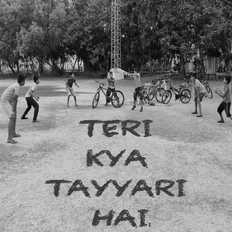 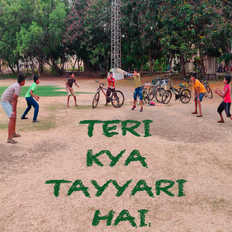