Ankit Bhardwaj, better known by his stage name Shadin is an Independent Indian singer & songwriter. Infused in the genre of Pop, R&B & Hiphop at the age of 17 he released his first single original 'Main Deewana' & since then he has composed numerous catchy tracks. With a strong Emotional Quotient he believes in expressing through his art. Having performed at various live platforms, he was also the youngest in Noida to be interviewed by Noida Times for his sheer musical talent. His latest western song remixes of 'Blinding Lights - The Weekend' & 'Memories - Maroon 5' are highly popular among his listeners. He is now up with his most recent Original Composition 'The lockdown Song' which is available on various platforms. 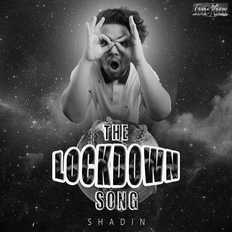 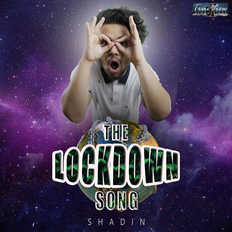 The Lockdown Song
by SHADIN