Shridhar Nagraj is a well-known signature among new generation music innovators. His talent is not limited to singing and playing different instruments and actually shows in taking his music compositions to untouched and new heights.

In these times of commercial decline of arts, Shridhar's music gives entirely different experience. Originality of his music gives you pleasure and also vibrate the spiritual strings within.

The range of his work for one of the most promising music initiative of today’s times, Strumm Sound Work, can be remarkably differentiated in the sounds of “Bollywood Unwind” and “Tagore for today”.

Composing for the ace director Mira Nair for her films based on Saadat Hasan Manto’s work Jebkatra and Kali Salwar also speaks of the depth and dimensions of Shridhar’s music.

Shridhar's musical journey is full of achievements but it's only an iceberg of his creative abilities. He is not bound with any genre or school of music and he stands on an entirely different platform by this virtue of wantonness. This makes his creations new and full of freshness. This is his greatest specialty.

He has done theatre music for more than 70 Plays for various production houses/bodies including NSD and MPSD.

Upbringing in a music lover family brings natural maturity in Shridhar's art, but his music oozes with youthful energy. 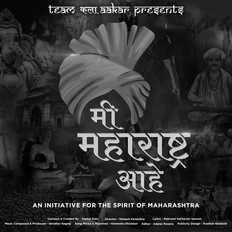 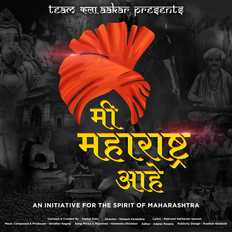 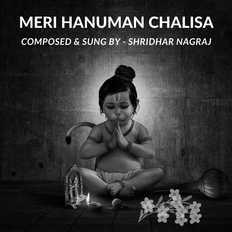 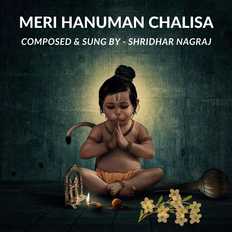 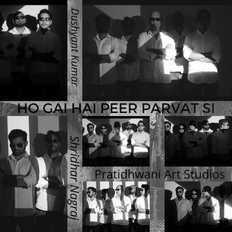 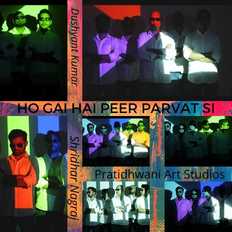