Sneha, is an indian singer artist. After receiving formal training, she made everyone surprise by singing semi-classical devotional fusion "Ganapathi Vandanam". She again surprised the world with a catchy electro-desi dance number "Talli Talli pyar Me" which hit the charts. Her passion for music became her heartbeat, this is where she started giving awesome romantic songs with her signature expressions. Be it a candle light dinner or awesome weather or feelings of the heart to the beloved.....She gave romantic hit singles like "Pyaar kaise Hua", "Itnisi Binti Hai", "Mere Humsafar" and "Dostone Kaha Saajan Ko Booljana". She proved herself and to the world that she is a versatile singer, by giving a Dhandiya hit song "Tumko Mujhse Pyar Hai Na" and a heart touching, true feeling, papa song titled "I Love You Papa". She has also written lyrics for her song "Chandini Raat" and "Kaise Kahun" which is appreciated by everyone. She has decided now that she will rock the world, with her original songs and that every song of hers will be real treat to music listeners. 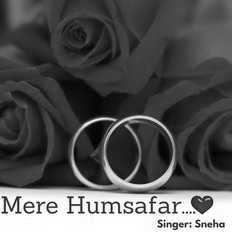 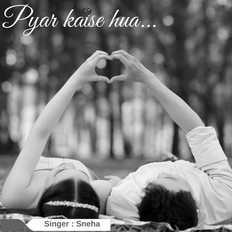 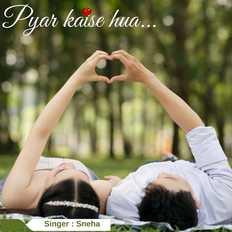 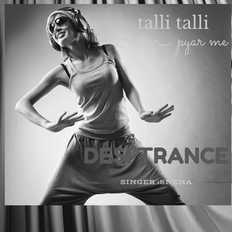 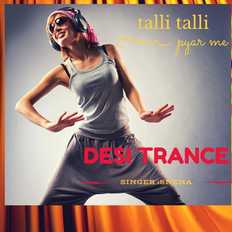 TALLI TALLI PYAR ME
by Sneha

12
Musicians earn 70% of the net price of their music being sold on OK Listen | Support musicians you love | Buy legal music at www.oklisten.com
oklisten
Now Playing:
Current Playlist
Update Required To play the media you will need to either update your browser to a recent version or update your Flash plugin.