Spectral Insight, a self titled debut EP, evolved from the artist's affinity for progressive-experimental metal, jazz fusion and ambient music.

Concieved around two years ago, the EP, originally part of a bedroom project, took shape when guitarist Siddharth Chakravarty collaborated with the Blue Tree Studios in mid 2013 to record the six featured tracks, each carrying a distinct sound, yet forming a subtle collective binding from the beginning to its end.

While three tracks bear a strong vocal backing that incarnates the thought behind the project, instrumental melody manifests the backbone for its remaining half.

A journey of the sort that has involved multiple crests and troughs has seen the EP through to a juncture where it finds itself longing to lift the momentum ahead of its worldwide release this year.

So, what is next for Spectral Insight?

The artist bids to oblige. By taking it live, from the stage. 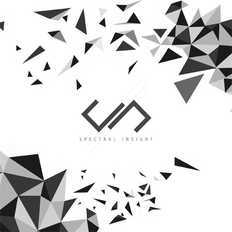 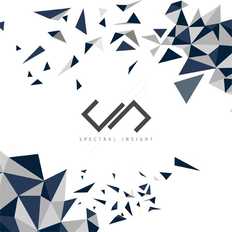