Squarez Attached is an Indie rock band. The band was formed back in summers of 2012 in Delhi. The brother’s Neel (Vocals) and Gaurav (Guitars) along with their close friends Priyanka(vocals) and Joy( Guitars) use to jam and fool around back in the days. One day Gaurav came up with an idea, “ Guys, I think we sound good,maybe we should start a band,perhaps a soft acoustic band”but a band without beats,drum roll and sound of symbols is incomplete and hence Nawin(Drums) joined in. Ever since from an idea to reality,from a Soft Acoustic to Heavy Rock, from covers to original, from jamming in a room to playing live in fest, from a band to being a family, Squarez Attached has been active.

The name ‘Squarez Attached’ is an expression of unity. The different influences of the band members brings out the originality (sound) of the band. Their style can be considered a mixture of Indie, Alternate, Reggae, Funk and Hard Rock . The band believes in originality and recreating with the sound of the 70’s and the 80’s and modern rock. 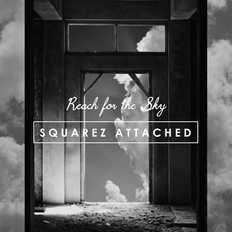 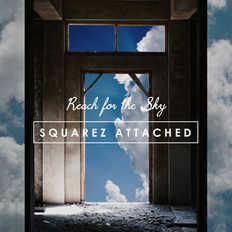 Reach for the sky
by Squarez Attached

125
Musicians earn 70% of the net price of their music being sold on OK Listen | Support musicians you love | Buy legal music at www.oklisten.com
oklisten
Now Playing:
Current Playlist
Update Required To play the media you will need to either update your browser to a recent version or update your Flash plugin.