Sujayeendra Kulkarni, born and brought up in Hubli (Karnataka) started his musical journey by learning tabla from the age of 5. He shifted his focus towards vocal music from the age of 17 and since then has performed in several concerts across the country. Sujayeendra is a self taught vocalist who has proficiency in singing classical styles , Ghazal, sufi and also Pop-Rock styles.

He has won several competitions and also bagged a few awards and accolades to his credit. He has been featured in a very famous fusion music video project called Shahanaradhana which has been a critically acclaimed work on social media. 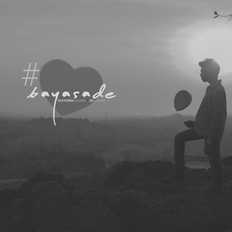 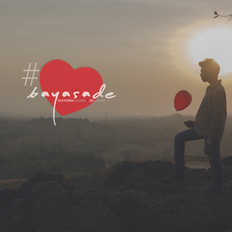