Swati Bhatt is a Delhi based singer, composer and acappella practitioner, originally from Raipur.
Journey - She started off with learning Indian Classical Music for 6 years while simultaneously exploring her interest in Western Contemporary Music. After shifting her base to Delhi, she has been an active part of Delhi music circuit for over 5 years, working as a Teaching Artist in Music Basti and as a vocalist in Vocal Rasta and House of Symphony. In order to learn professionally, she completed her one year Diploma in Music Performance from Swarnabhoomi Academy of Music in 2017 where she got trained in all the western contemporary styles. While exploring her interest in film scoring she found her calling in cinematic music.
Currently she is working on her debut album and performing in and around Delhi with her Collective and her Jazz/Latin band Figo Maneiro. She is also the Voice Faculty in One World College of Music. Her Debut Cinematic track called “Land of Gold” will be out on all platforms this December.
"Music for me, both professionally and personally, has no illusions and no pretensions. Its all real, its all me.
And in my most honest and vulnerable self, I create music that combines various art forms and genres which connects and stays with the people."
contact 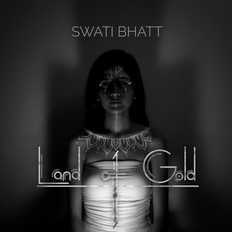 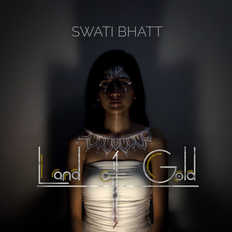 Land of Gold
by Swati Bhatt

19
Featured Video
Musicians earn 70% of the net price of their music being sold on OK Listen | Support musicians you love | Buy legal music at www.oklisten.com
oklisten
Now Playing:
Current Playlist
Update Required To play the media you will need to either update your browser to a recent version or update your Flash plugin.