Undertow is the stage name for Harshit Kumar, an Indian electronic music producer and singer-songwriter. His electronic music is inspired by a variety of genres including ambient, deep house and trance. When writing his own songs, Harshit draws inspiration from classic rock and ballads. His debut album Relocate is an attempt to capture the state of flux from his personal life. Having literally relocated from Bangalore India to Dublin Ireland, he has come to realise that the journey is as much emotional as it is physical. While the ambient sound of Om Mani is meant to signify introspection and heightened self awareness, Blackhole is the rush and inevitability of being sucked into the thrill and chaos of a new place, new people and new possibilities. Lovers Cross is the leveller here,  invoking a deep sense of longing and nostalgia that comes with change. The sound of the album ranges from ambient to trance making it highly listenable in various states of mind. 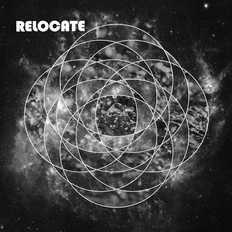 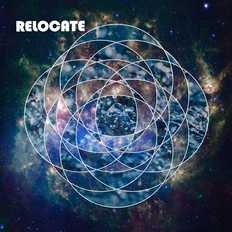 70
Featured Video
Musicians earn 70% of the net price of their music being sold on OK Listen | Support musicians you love | Buy legal music at www.oklisten.com
oklisten
Now Playing:
Current Playlist
Update Required To play the media you will need to either update your browser to a recent version or update your Flash plugin.