Hailing from Kullu Valley in Himachal Pradesh, Vivek Mahajan has been heavily influenced by folk music. This very love for mountain folk music led him to form Mountain Music Project - an effort to revive the old dying music of Himachal Pradesh while giving it a contemporary twist and a sonic identity that is enticing for the younger generation as well.

Apart from experimenting with Himachali Folk, Vivek also writes both in English and Hindi drawing heavy influences from Blues and American Folk at the same time. 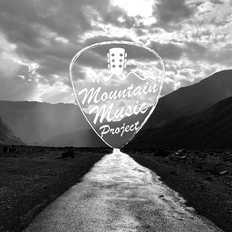 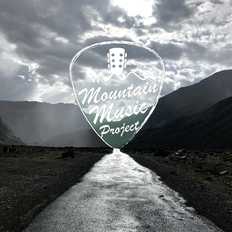