Aameer Tarique is a son of a well known playback singer Mohammad Tarique and has learned Indian  Classical singing from his father. Aameer's speciality is that he renders every song with his own touch.  Apart from singing, Aameer is also learning various styles of guitar playing from Tushar Parte. Aameer is into shows and is often called to perform live at various events and functions all over India.  Currently Aameer is excited and focused on starting his upcoming album produced on analogue  magnetic reel tape @Studio Unwind. 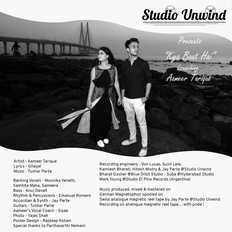 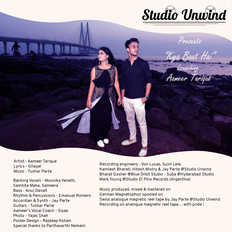