Adrian started playing music as a young child in school at Kalimpong, where he spent his growing years. He left for Kathmandu in the early ‘90s and started work as a teacher offering music lessons to children. While in Kathmandu, he went on to form and became a core member of one of Nepal’s most prominent and successful band ‘1974 AD' which won numerous awards, performed at several concerts all over the world while having several hits to their name.

Having spent over 20 years in the music scene, Adrian has embarked onto a new phase in his musical career and is now a part of a brand new outfit ‘Adrian & Frendz’ that aims to create fresh new sounds. 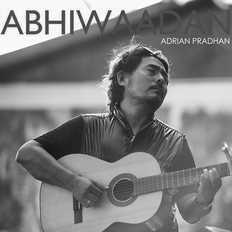 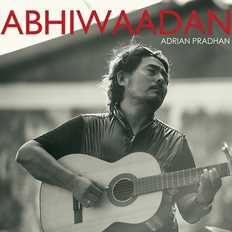 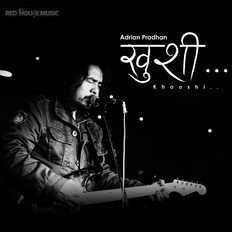 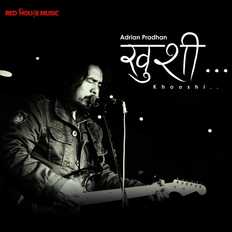