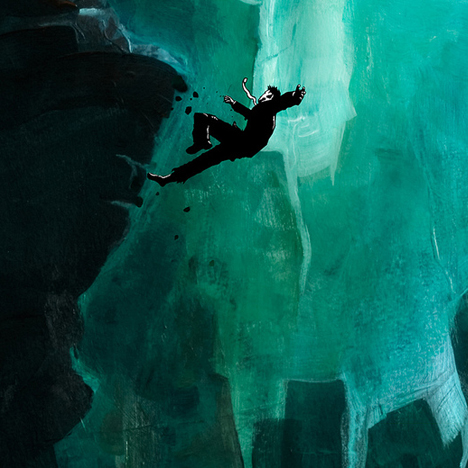 "1" is Sifar's first full length album which has been getting some phenomenal reviews:
“World-dominating guitar anthems from a band that understands the true meaning of the term ‘pop-rock’”- Shawn Fernandes, Gibson Guitars [India]
“Sifar might turn out to be a watershed band in the history of this [hindi-rock] genre” - Praveen, MusicAloud.com
“Sifar’s debut album comes bursting with the kind of irresistible pop hooks and churning guitar riffs that [Kurt] Cobain and [Billie Joe] Armstrong would be proud to have written.” - Shawn Fernandes, Gibson Guitars [India]
“They could just be the next Silk Route” - Shruthi joshua, The Score Magazine
“This song [Main Jaaonga] induces the gut-wrench effortlessly, which is almost worth a prize in itself.” - Mihir Sinha, The Score Magazine
“I think Sifar is probably one band which has given a glorious face to the concept of Hindi Rock” - Nitin Malik, Parikrama
Check out "1" for yourself!
about the band

Sifar was formed in 2008, when Amit recorded his version of one of Anshul's songs. Until this point, they had tried finding the right band/artist for their songs without any success. Anshul loved the music done by Amit and they decided to upload the song along with one of Amit's son...

OTHER MUSIC BY Sifar 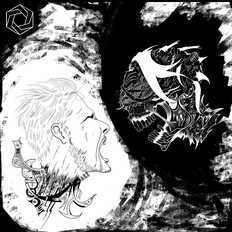 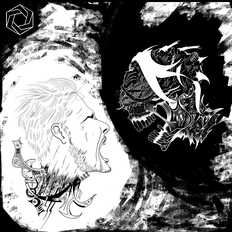 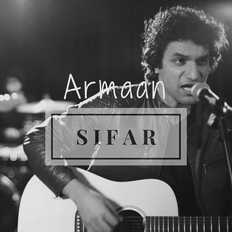 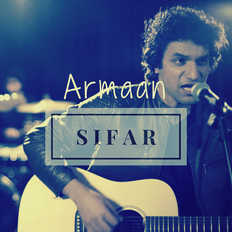 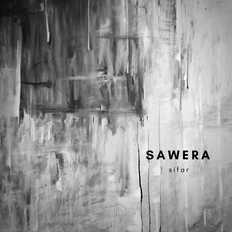 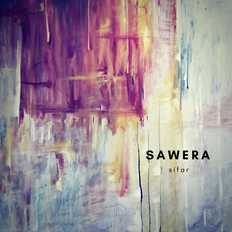