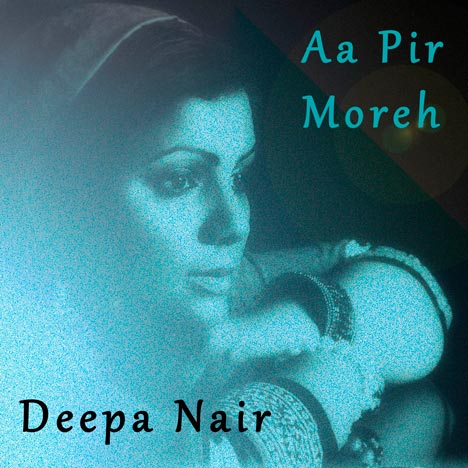 A singer and songwriter, born in London, Deepa Nair Rasiya’s South Indian heritage took her musical journey, initially, to the orthodox Carnatic traditions of Indian vocal training (at the age of 5). In her teenage years, she explored the field of Western classical music, studying m... 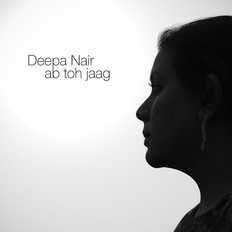 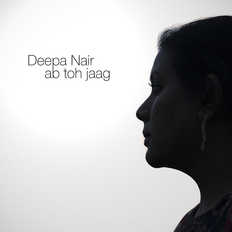 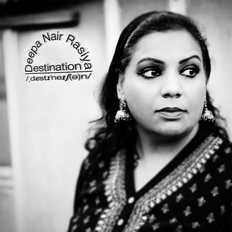 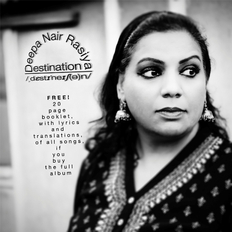