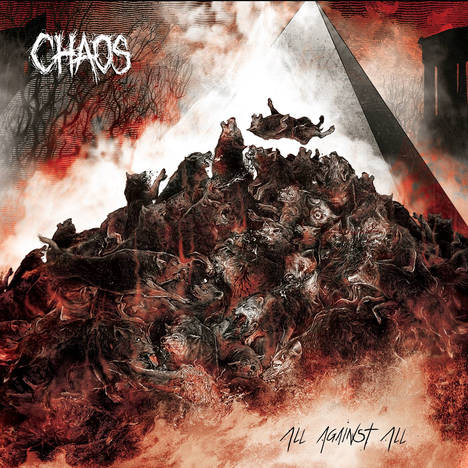 Indian thrash metal titans CHAOS are back with their sophomore album titled 'All Against All'. It's one of the most anticipated albums in this region, and that's not surprising considering what a rage their debut album 'Violent Redemption' was. Standards have been upped remarkably, with artwork being made by the talented Reuben Bhattacharya (Visual Amnesia). Like last time, the production is done by Keshav Dhar of SKYHARBOR and it sounds just as vitriolic and exciting as it needs to be. The performances are absolutely tremendous - everything is several notches up and the music actually sounds fresh. 'All Against All' is a riff-fest from start to finish and fans of old-school thrash metal will be all over this. It's easily one of the mightiest albums to ever come out of this country.

Chaos, the thrash metal juggernaut from Kerala, has been active in the scene from 2005. The foursome is known for a sound that stays true to the old school. The frenetic riffing and head crushing vocals have made them a crowd favourite. Chaos has during their eventful jo...

Visit the Chaos page
OTHER MUSIC BY Chaos 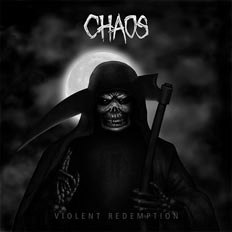 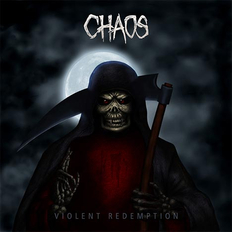