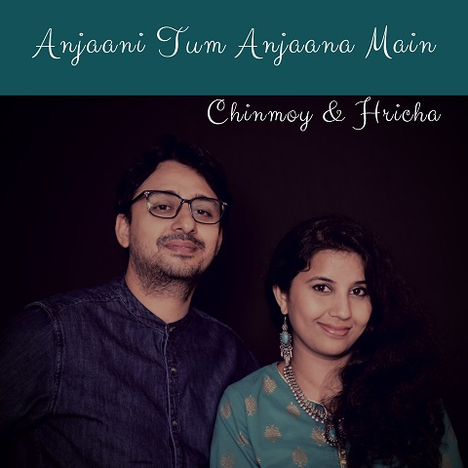 Anjaani Tum Anjaana Main is a soft romantic duet by Chinmoy & Hricha Debraj. The song portrays the silent conversation between a guy & a girl, who have seen each other for the first time & the first words are yet to be uttered.