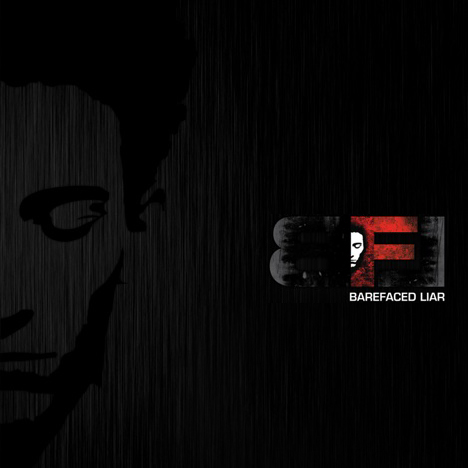 Barefaced Liar's self-titled debut, originally released in 2010 raised the bar for contemporary alternative rock acts in India. It received critical acclaim, including, Rollingstone Magazine' s top 10 albums of 2010, and RSJ's top 10 albums of 2010 and IRMP3 top 10 albums.
The album has recently been re-mastered by renowned producer Zorran Mendonsa who recorded and mixed the album as well to update its sonic sensibilities and is as relevant today as it was back in 2010. The playlist also includes the new single Toe The Line (Radio Edit), which is being released for the first time by the band
Recommended tracks? Try Mirage- hailed as a 'pop gem' by Rollingstone Magazine, recently won the Bronze medal for Best Rock Song at the Indie-go South Asian Music Awards 2011, and is also a Semi-finalist in the UK Songwriters Competition for 2010, or try Glow, which was a semi-finalist in the UK Songwriters competition in 2009
Showcasing their unique combination of blues based modern hard rock, harmony vocals and duel lead guitar attack, look no further than blistering tracks such as Free Radical, To the Alamo, Out of my League and the (revolutionary) crowd favourite Turismo.
about the band 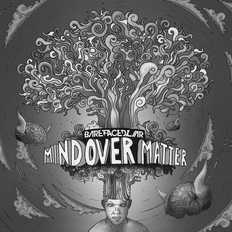 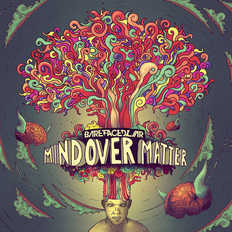 Mind Over Matter
by Barefaced Liar